Ukraine on Maps of the World in XVI – XX centuries 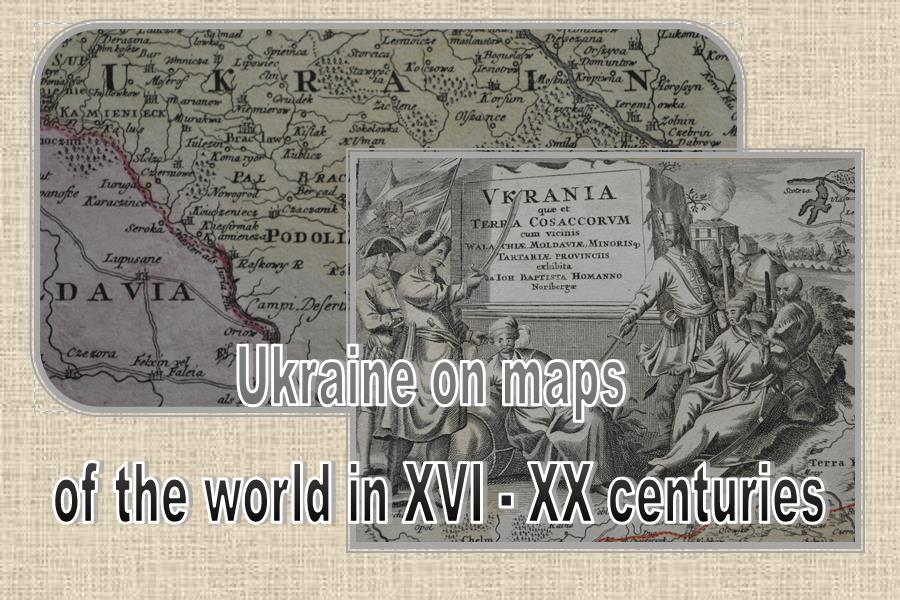 A new independent Ukraine appeared on the political map of the world on August 24, 1991, recognizing Ukraine’s territory as indivisible and inviolable. To advance this knowledge and promote interest the Ukrainian National Museum (UNM) in Chicago has dedicated an exhibition which will open on June 2 entitled “Ukraine on maps of the world XVI-XX centuries.” The exhibition consists exclusively of UNM’s collection. The museum has over three hundred maps including rare old maps of Ukraine and Europe from the XVI – XX centuries. Of this collection, fifty will be displayed and will demonstrate how the world viewed Ukraine, what names were used to refer to its territory, how its borders changed according to its political situation, the physical aspects of Ukraine, as well as who created the first descriptive map of Ukraine, which cartographers’ maps played crucial roles in negotiations over empires, and also interesting data on the quantitative and ethnic composition of the population across the country.

A unique opportunity awaits you to take a closer look at Ukraine’s territories throughout the last four centuries and to study the art and design of maps and ornamental “cartouches” and learn who drew and printed them. Behind each map is a famous cartographer or historian: Guillaume Le Vasseur de Beauplan, Benjamin A Cordt,  Stepan Rudnytsky,  Volodymyr Kubiovych. Yaroslav Dashkevych and Bohdan Kordan.

You will be surprised to see a map of Europe printed in Amsterdam in 1657 and learn about the borders of Ukraine as they related to the peaceful treaty of Brest Litovsk from March 1918.

Valentina Bochkovska, director of the Museum of Books and Printing in Kyiv, Ukraine and currently on a Fulbright program in the U.S. is diligently working on accurate descriptions of these maps.

This exhibition provides an opportunity to closely assess the legacy of the past in the global dimension and establish Ukraine on the forefront. The most interesting examples of maps will be included in the catalog on which work continues.