Maria Klimchak, the UNM’s curator, will share impressions of her official visit to Odessa and Lviv 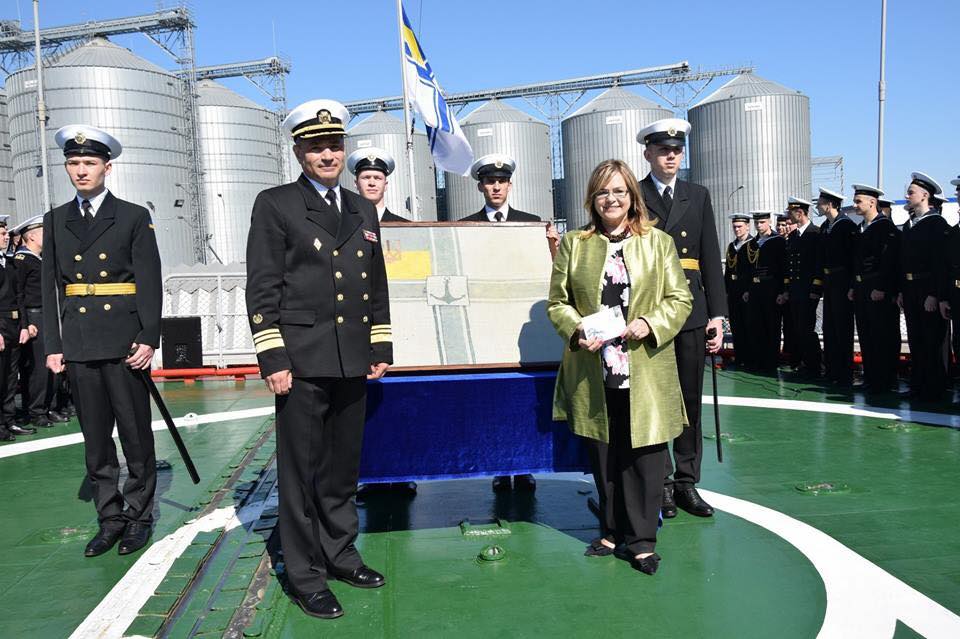 On Friday, June 1, 2018, at 7:00 PM, Maria Klimchak will share impressions, a slide presentation and deliver personal reflections (in the Ukrainian language) of her official visit to Odessa and Lviv.

Recently, April 29, 2018, the Ukrainian National Museum’s curator, Maria Klimchak, visited Odessa, Ukraine and participated in the 100th anniversary of the Ukrainian flag raising on the ships of the Black Sea Fleet. Captain-lieutenant Sviatoslav Shramchenko’s 100-year-old flag, one of the UNM’s relics, was on display at the 100th-anniversary parade.

The presentation will be in Ukrainian.
Admission: FREE