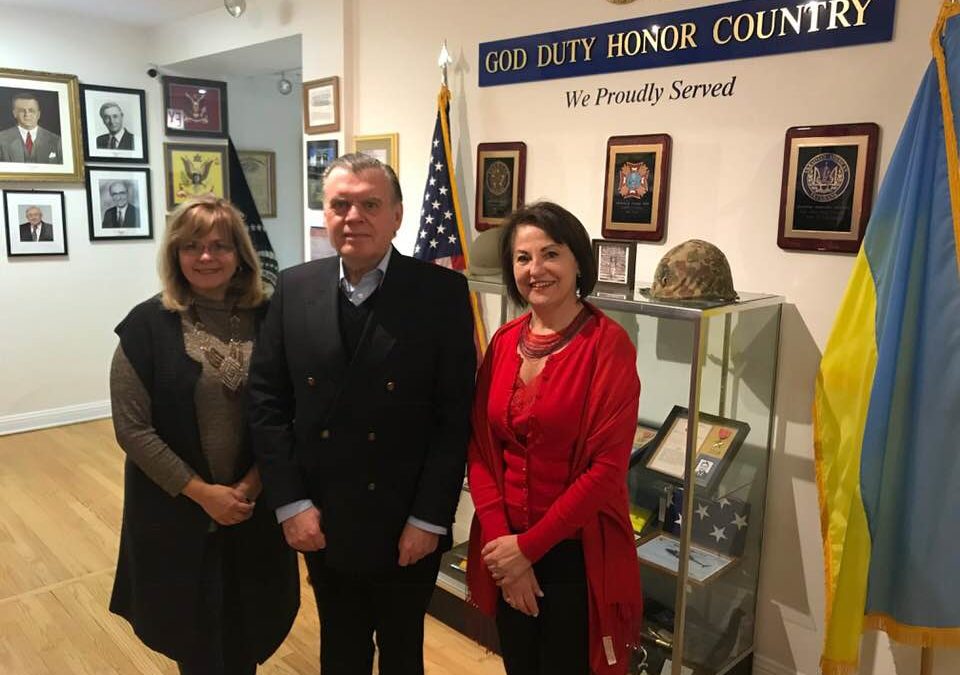 We welcome General Kostiantyn Morozov, the first minister of defense of Independent Ukraine. About our guest. Kostiantyn Morozov born in eastern Ukraine, Luhanska oblast, graduated from the Kharkiv Higher Military Aviation School, later the Gagarin Military Air Academy and finally the Voroshilov Military Academy of General Staff. He served as a chief of staff of the air force in Smolensk and was later transferred, in the same position, to an air force stationed in Kyiv, where he was appointed commander. Following the proclamation of the Independence of Ukraine, on September 3, 1991, the Verkhovna Rada of Ukraine appointed him Minister of Defense. He was the first to officially swear allegiance to the Ukrainian people. Due to his personal position on the issue of the Black Sea Fleet, on September 30, 1993, he voluntarily submitted to the President a report on his resignation. Morozov insisted that Russia should withdraw its ships from the territory of Ukraine. After surrendering his position, in 1994-1995, Morozov studied English, political science, the foundations of public administration, and international security policy as a senior researcher at Harvard University, John F. Kennedy School of Government. He received his Ph.D in Political Science from the Open International University of Human Development. Since 1996 he has served in the Diplomatic Service. He was the ambassador of Ukraine to Iran and NATO. In October 200, due to the Ukrainian government’s positional change on the issue of integration into NATO Morozov voluntarily resigned. General Kostiantyn Morozov brilliantly mastered the Ukrainian language. He wrote and published the book “My Ukrainianization”.