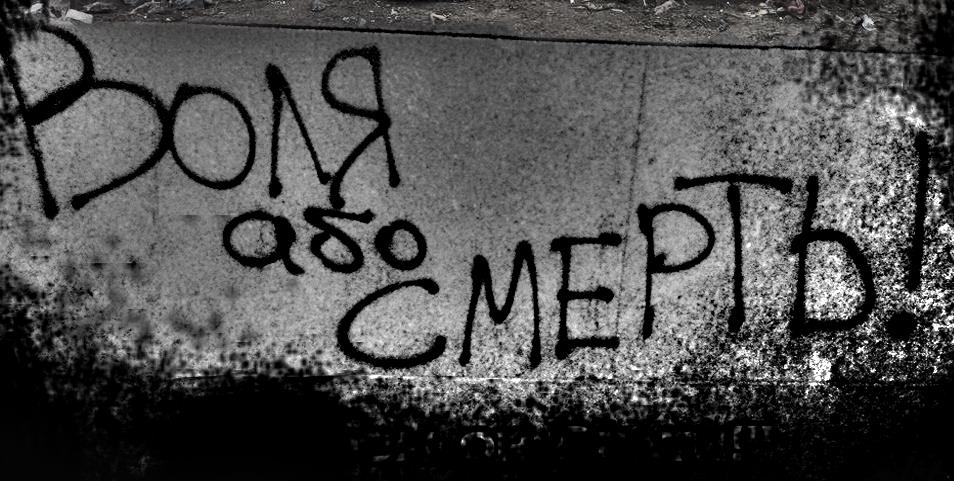 “Freedom or Death focuses on the revolutionary events in Kyiv, Ukraine in 2014. The film is told from the point of view of the Ukrainian-American filmmaker Damian Kolodiy.

Kolodiy’s voice narrates the film, which focuses on events in Kyiv, starting with the peaceful demonstrations in support of Ukraine signing a free trade agreement with the European Union. The film examines how those peaceful demonstrations escalate into a violent conflict between Ukrainian activists and the Ukrainian government headed by corrupt President Victor Yanukovych.

Through on the ground footage and Kolodiy’s voiceover, the film is a chronological and forensic portrait  of how the civil uprising in Kyiv became a hybrid war with Russia that has had global ramifications.