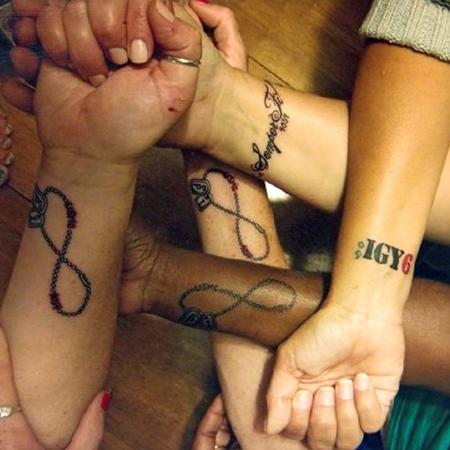 The exhibition features photography, paintings, mixed media,  poetry and short films of and by over 15 courageous artists  from across the country who have overcome extreme  difficulties in their lives.

Mr. Kykisz is one of the founding members of the National Vietnam Veterans Art Museum and a renowned photographer. In Mr. Kykisz’s experiences at the NVVAM, he often came across female veterans who had important and inspirational experiences. He has kept in touch with many of these women and shares their stories in this visual art exhibition. Jerry explains, “All of my life I have known courageous women but until recently did not realize how many there were, nor did I fully comprehend the extent of their bravery. The circumstances in today’s media world have exposed me to the scope of the matter. Young girls seeking an education – face death from terrorists. Mothers seeking safety for their children – endure treacherous journeys. Women warriors risk life and limb in combat for our country. In the quest for equality and justice, women have shown the world courage they cannot be denied and must be celebrated. I would like to thank the Iroquois Indian Museum in Howes Cave, NY for assisting with this exhibit. Of all the women serving in the armed forces, some 18,000 are native, most with a strong family history of military service. According to longhouse tradition, it is the women who may declare war, while the men go to battle. Breaking the traditional roles within family and military culture as the first female family member to serve and often the first female member of their unit, takes a lot of courage.”