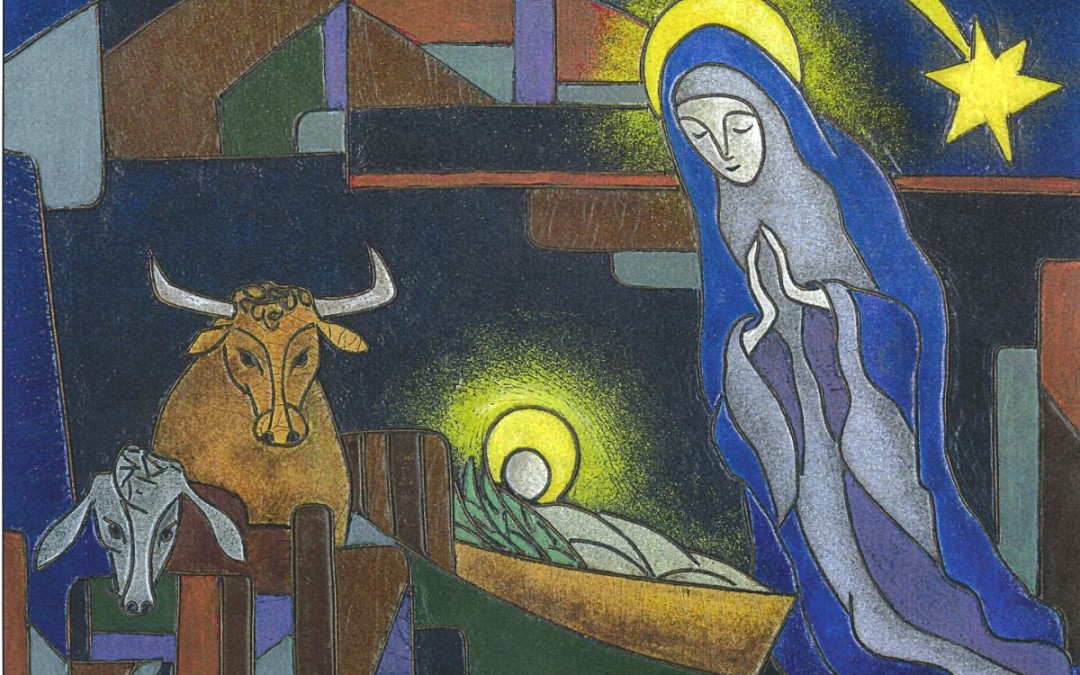 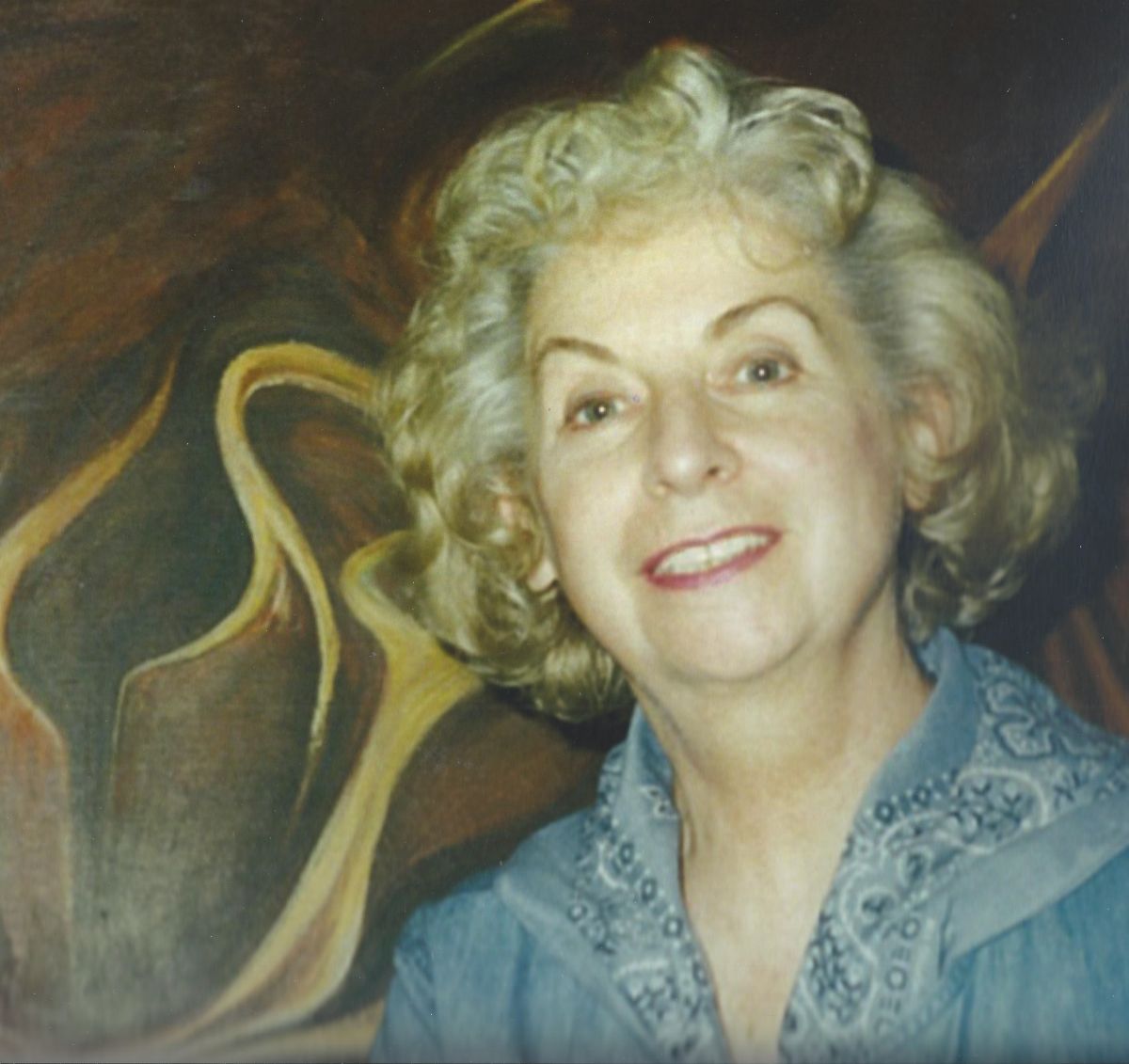 Oksana Teodorowycz was born in Sambir, Ukraine. Three years of carefree childhood in the Lemko region, leisurely walks with her grandfathers on the banks of the Dnister river and a memorable summer in the Carpathian Mountains inspired an appreciation and love of nature that remains til this day. She began her formal education in Regensburg, Bavaria and obtained a diploma from Tuley High School in Chicago.BFA received from the School of Art institute of Chicago and University of Chicago in 1963. Oksana’s first enamels were exhibited in the In 1960, while still a student one of her oil paintings was accepted by the jury of a “Ukrainian Art Exhibit” held at McGregor Memorial Community Arts Center, Wayne State University in Detroit, Michigan. Over time her enamels were exhibited in Chicago, Washington D.C., PHiladelphia, Cleveland and also participated in group shows. An enamel of the “Virgin and Child”, presented to His Beatitude the Patriarch and Cardinal Josyf Slipyj, hangs in her permanent collection of the Ukrainian Catholic University in Rome.